Angels (from the Latin angelus and the Greek ángelos (ἄγγελος), messenger), according to the Judeo-Christian tradition, the most widespread in the West, according to biblical accounts, are celestial and spiritual beings, servants of God like men (Revelation 19:10). )[1][2][3], who serve as God's helpers or messengers. In common iconography, angels usually have bird wings, a halo, and have a delicate beauty, emanating a strong glow. Sometimes they are represented as a child, for their innocence and virtue. Biblical accounts and Christian hagiography tell that angels were often authors of miraculous phenomena and the current belief in this tradition is that one of their missions is to help humanity in its process of approaching God.

Angels are still important figures in many other religious traditions, past and present, and the name "angel" is often given interchangeably to all classes of celestial beings. Muslims, Zoroastrians, Spiritualists, Hindus and Buddhists all accept their existence as a fact, giving them various names, but they are sometimes described as having characteristics and functions very different from those pointed out by the Judeo-Christian tradition, which itself presents contradictions and inconsistencies. according to the various authors who have dealt with this topic.

In addition, popular culture in several countries of the world has given rise to a copious folklore about angels that often departs greatly from the description maintained by the institutionalized creeds of these regions. 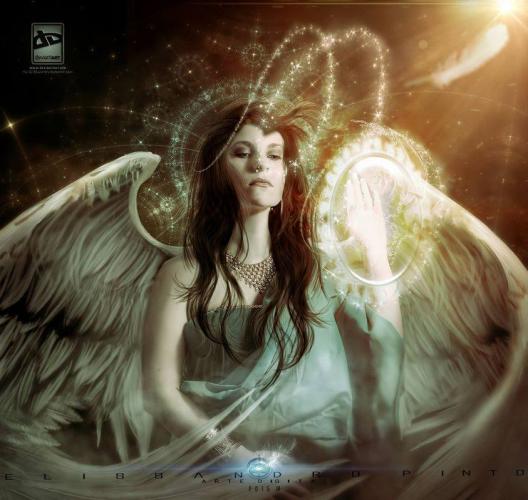 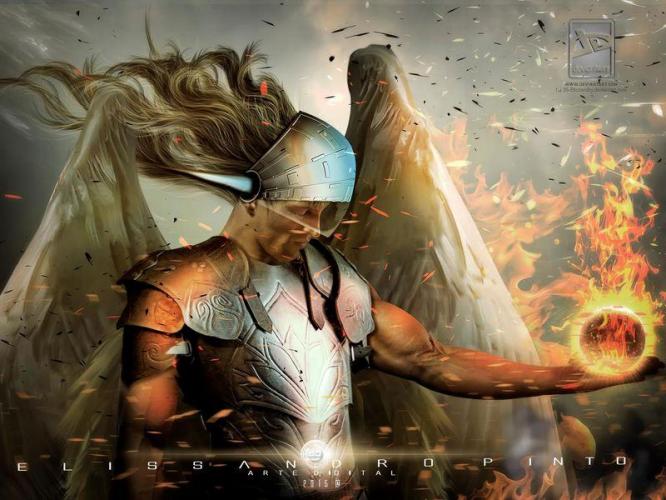 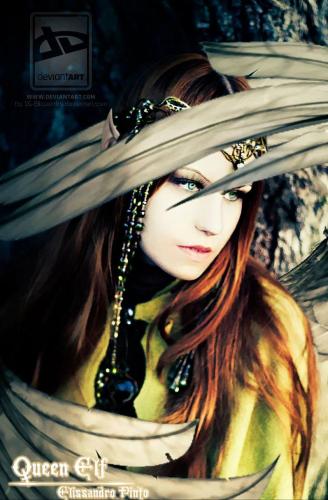 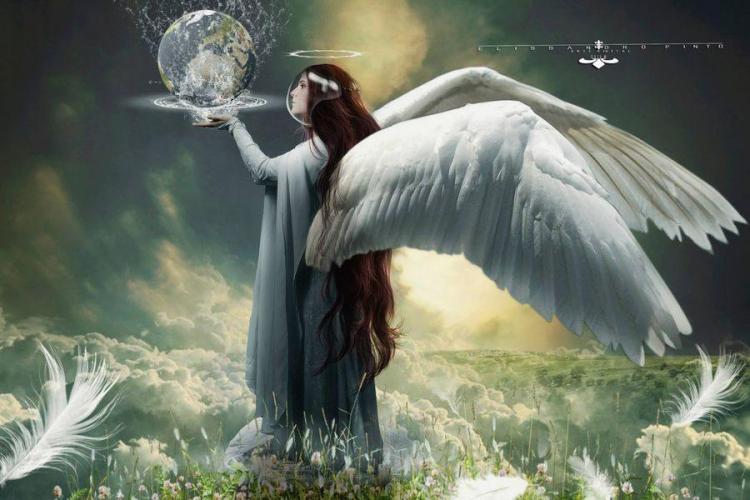 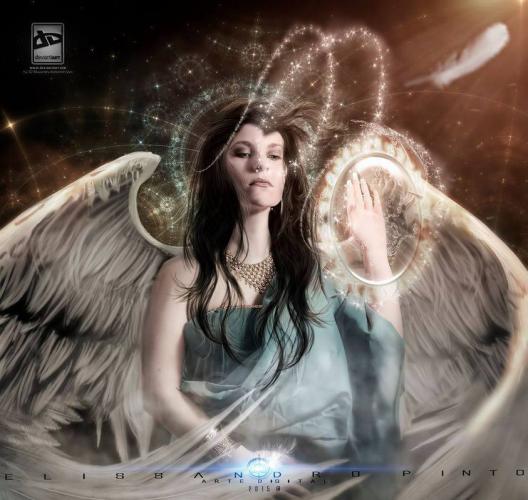 3 comments
Copied the link. Now go ahead and share it.