Overview of the events day 28

The Chinese Ministry of Finance and the National Health Commission have now increased the budget for controlling the Wuhan virus to 60.33 billion yuan ($ 8.74 billion dollars).

In Austria there are three new reports of possible contamination (previous cases were negative). An initial report is also coming from Romania. Ecuador suspects a corona virus case through a Chinese citizen who came from Hong Kong.

As a precaution, Fiji authorities are quarantining six Chinese travelers after being denied access to Samoa due to quarantine requirements (anyone who has been to China must be quarantined for 14 days).

In Poland, two children were admitted to the Krakow hospital with the suspicion of corona virus.

A 14-year-old girl from Mongolia who studied in China died shortly after arriving in a Mongolian hospital. The health authorities of Mongolia have taken a sample of her because there was a suspicion of pneumonia and laryngitis. Two other Mongolian students, who returned from Taiwan to Chinggis Khaan International Airport, have been quarantined. They had symptoms of a high fever and a rising temperature.

Mongolia closed the border with China today, and all Mongolian schools also close until 2 March. Singapore is also closing its schools for 14 days.

Photo from a Danish newspaper .... Good joke or bad taste?

Following France and the US, Germany, Spain, the UK and the Netherlands decide to evacuate citizens from Wuhan. The Netherlands has already indicated that the Dutch, who are in the province of Hubei, must be in quarantine for at least two weeks. The costs for this are for your own account.

The UK is asking people who have recently been in the affected area to voluntarily isolate themselves for two weeks.

Mouth/nose masks are sold out everywhere, even in countries where no contamination has been established, a true run on mouth masks has emerged. Yet experts point to the fact that these have no added value if people adhere to good cough and hand hygiene and keep their distance from the sick. Other experts believe that such caps reduce the risk of contamination by 60% -80%. Wonderful experts who contradict each other if your life depends on it.

'HOLY MOTHER OF GOD, The new corona virus is a 3.8 !!! That is a bad thermonuclear pandemic level - never seen such a contamination rate in my entire career. I'm not exaggerating ... "said the American-Chinese epidemiologist Eric Feigl-Ding.

An infection rate of 3.8 means that one patient conterminates an average of 3.8 others (with SARS this number was around 2, with flu between 0.9 and 2.1. A transferability (R0 in technical terms) of 3.8 is extremely contagious.

Feigl-Ding adjusted his estimate to 2.6 after critic from colleagues . A Swiss team found it to be 2.2 and a British group of researchers increased that  to 2.5 . The Chinese University in Hong Kong  just reported that they expect transferability to be much higher than expected (between 3 and 5).

Nothing is certain, except that the virus is much more contagious than SARS. To allow the virus to extinguish, the transferability must be below 1.

The Virus is more deadly than China says

For the time being, the Wuhanvirus mainly kills the elderly and the weakened. Mortality among people over 70 seems to be 85%, while for people under 40 it is close to zero.
A Chinese-British analysis came to the conclusion that 14% of people who ended up in the hospital did not survive.

The soup did it!

The social media are full of photos and videos with #batsoup and indeed Batsoup is eaten in Wuhan, but it is a rare delicacy. Distribution of the virus via soup is unlikely. Boiling water ensures that viruses are inactive after just one minute .
Still the Wuhan virus seems to come from bats ..... so the soup theory is not very strange. The African Ebola outbreak of 2014 also blamed this crownsoup.

Finally, people are busy disproving every link with the Wuhan biosafety-level-4 lab I mentioned earlier. With little success, because determining the origin at SARS took 14 years. After 14 years, the number of critical questions has fallen below zero and you can regard everything as actual origin. The fact that there is a very high risk Lab working with viruses within 20 Mile is a to big coincidence to neglect. These ideas have nothing to do with conspiracy thinking, it's logical thinking.

IMAGES FROM INSIDE THE CORDON

From apartment in Wuhan, China People from the neighborhood chanting Come on Wuhan #Wuhanvirus 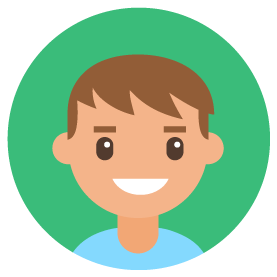 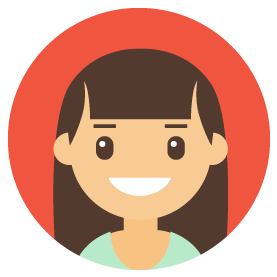 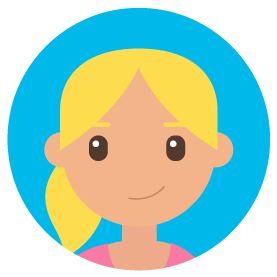 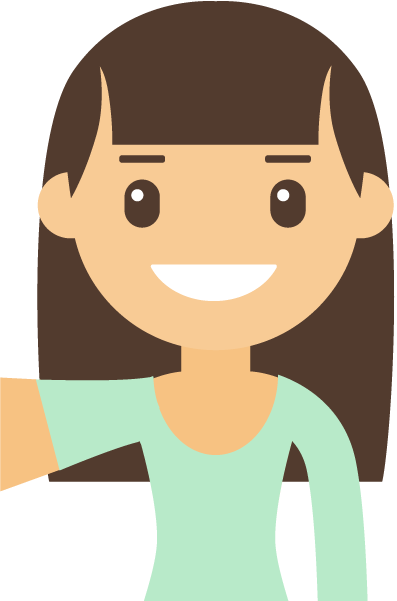 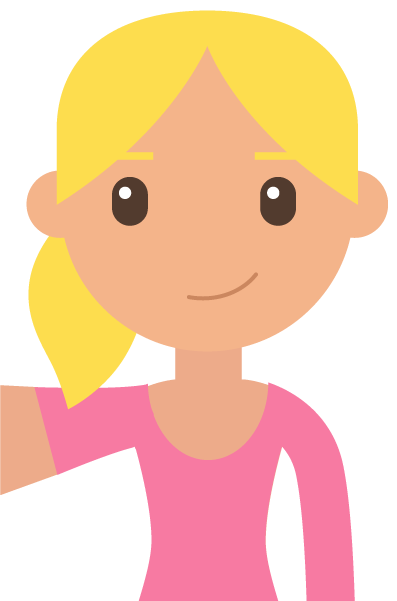 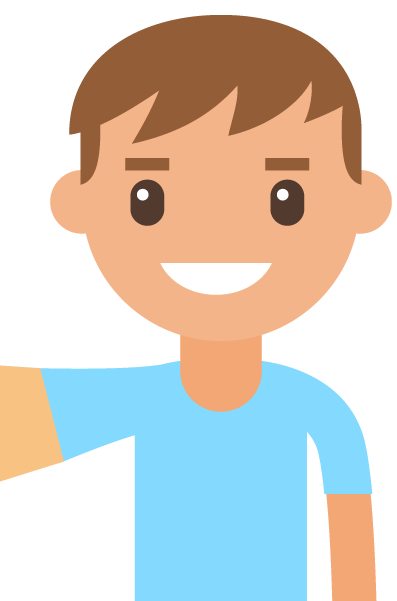