Business in the 21st century

If you successfully manufactured a product that the market enjoyed in the past few
centuries, you were not only wealthy, but you were wealthy for a long time. Because the
world altered slowly, this long-term success was achievable. Today, however, in our
hyper-connected, information-saturated world, if you launch your unique product today, you can be sure that by next week, someone will have produced a similar product and
offered it for less, resulting in your company's downfall. This article intends to explain a
critical skill that every 21st-century entrepreneur must possess to succeed in today's
business world.

The startup skill is the single most critical ability you can have as a 21st-century
entrepreneur. All hands are on the deck while you're launching a new business. You want to
give the market your undivided attention. You also want to know who the big players are in the market. What they are good at and what they are bad at.

You also want to know who their consumers are, what their preferences are, what their
desires are, and what their complaints are. You need to be aware of emerging threats and
opportunities. You are willing to develop things and test them to see how they perform in
the market. However, you're only a startup, and you realize that the only way to survive is
to learn.

What is the power that many companies have lost throughout the centuries?

These are the three reasons why companies were falling trying in past centuries,

•    The manufacturing methods were exceedingly costly – Imagine you had a brilliant
concept for a better car in the early 1920s. Do you believe it was simple to compete with
Harry Ford? Yes, you could get some investors, but how easy would that be? Yes, you could
establish a car company, but how simple would that be? Consider the state of the globe
now. Today's world is changing quickly since it is now less expensive to establish a business
than it was previously.

•    The challenges of breaking into a market – It was challenging to compete against
influential organizations due to the high expense of establishing a business and the lack of
connectedness among people. This is not the case today. You can create and sell products
and services over the internet.

What should you do today?

Always act as if you're a startup. The following are some specific actions you can take that
can help you succeed in 21st century businesses:

•    Hire people from the younger generation – It's natural for people to have resentment
against the generation above and below them. If you wish to go far, you must rise above
such irrational feelings. You must collaborate with people older than you, and your team
must include a considerable percentage of the next generation. Having young workers in
your organization will keep you up to date and informed about what is going on around the
globe.

•    It would help if you learned about history – Read historical books about your industry
and the globe. It would help if you lived in the future as an entrepreneur. And to live in the
future, you must first understand the past. Because the only method to predict what will
happen tomorrow is to study what happened yesterday.

•    When it comes to a new threat, take it seriously – Keep an eye on the threats in your
field. Their goal is to eliminate you.

•    Strive to outperform yourself – In the 21st century, the most excellent way to stay in
business is to compete with yourself and eliminate some of your processes and strategies before someone else does.

•    Be ready to step aside – Stay back and let a young individual drive your company's
vehicle if you're having trouble adapting to the modern world's trends. Keep the startup
spirit alive in you, and you'll be successful for a long time. 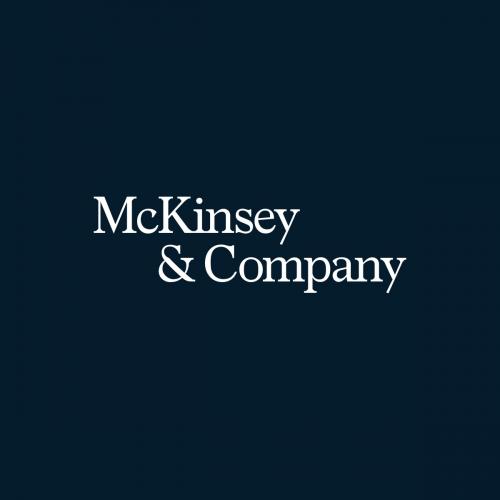 It's time to build 21st century companies: Learning to thrive in a radically different world