At an all-hands meeting, my boss said, “Now you Asians come to the microphone too. I know you don’t like to ask questions.” At a different all-hands meeting, the entire policy team was separated into various rooms and told to participate in a “diversity exercise” that placed me in a group labeled “homos” while participants shouted out stereotypes such as “effeminate” and “promiscuous.” Colleagues of color were forced to join groups called “Asians” and “Brown people” in other rooms nearby.

Ex-Googlers are in open revolt. The latest example came Thursday, when the company’s former head of international relations wrote a withering Medium post about how the once-principled company has abandoned its commitment to not being evil.

Disillusioned employees from Alphabet Inc.'s Google aren’t that hard to find these days—it can seem like the company has been in a meltdown for the last two years—but Ross LaJeunesse’s story is notable nonetheless. LaJeunesse is more senior than other Google employees who have publicly objected to the company’s actions. His job was also focused directly on policy, rather than engineering. 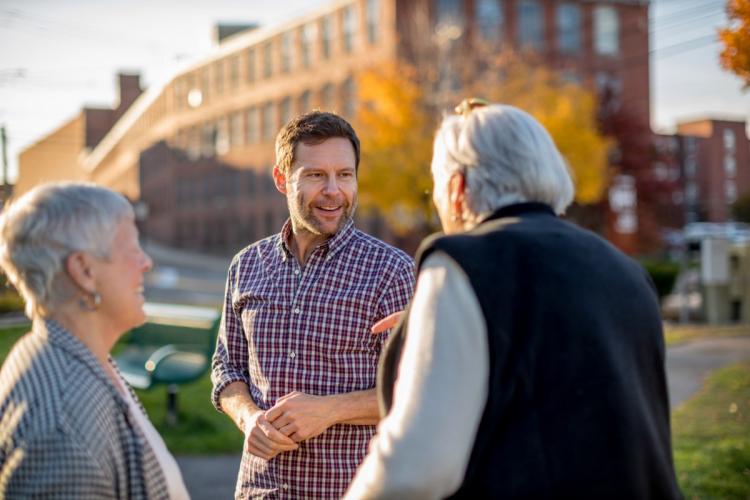 I Was Google’s Head of International Relations. Here’s Why I Left. 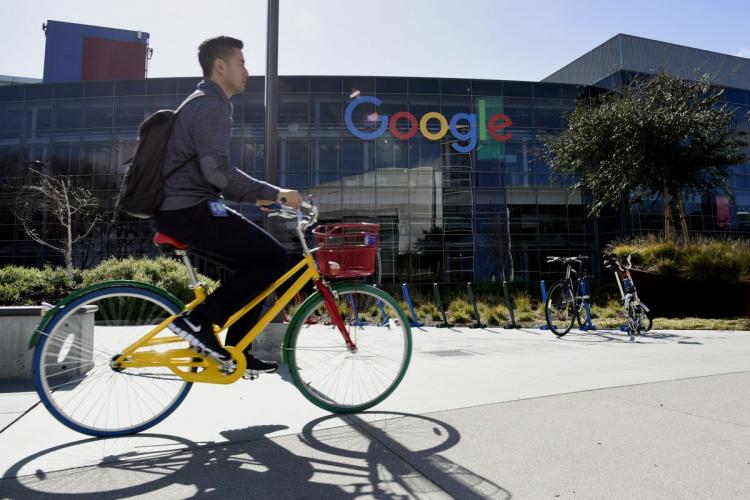 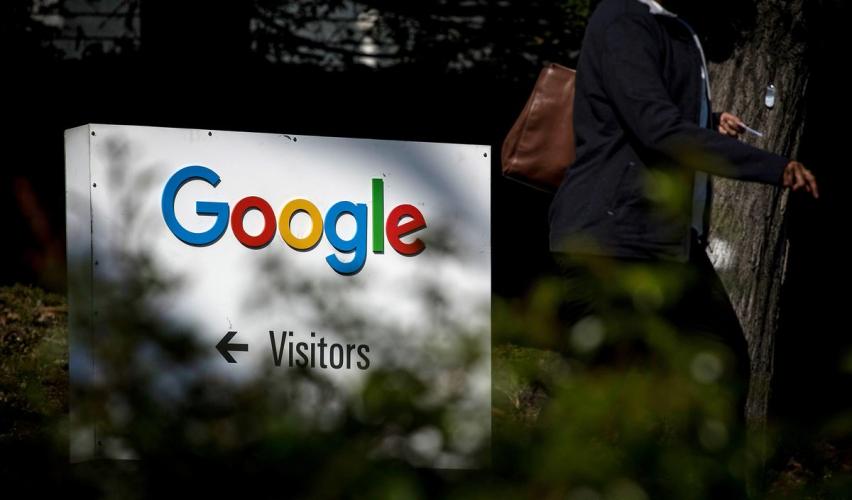 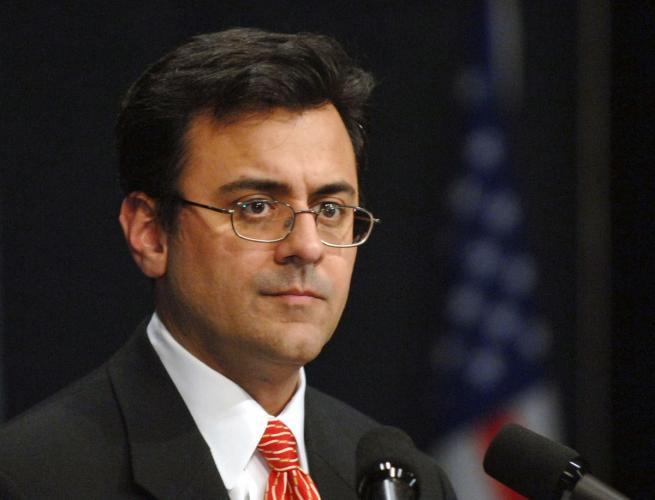 All platforms that have a private messaging system are supported. Just copy and paste the link and share it.
0
1
1
1
1