How to optimally utilize one's energy. 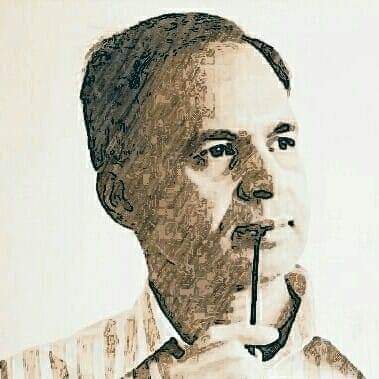 All the three forms of energy are however perfectly interchangeable.

One is free to transform one form of energy to other form(s) according to one's craving.

For instance, a wrestler converts spiritual and sexual energies into physical energy. That's why the wrestlers are usually dimwits, have very less sexual urge.

Ascetics, meditators use their energies most optimally.

By practising celibacy (ब्रह्मचर्य) and refraining from all kinds of sexual practices, an ascetic successfully transforms the sexual energy into spiritual energy.

With this transformation, an ascetic gains :

Huge spiritual energy also enables an ascetic to unite himself with the Supreme and attain मोक्ष (end of the cycle of birth and death).

In the contemporary times, many may find practising celibacy an infeasible, arduous task.

I firmly believe that even if one simply chant the name of "गोविन्द" (The Almighty) lovingly and regularly, one's sexual energy would be transformed into spiritual energy over time.

One would then attain unadulterated blissfulness.

One would then realize the true objective of human life.