It started with a question

My parents and grandparents were members of the Catholic Church. As a child, you don't realize that. It belongs to you as “butter with the fish”. So I also went to a strict Catholic school.
During a History Lesson, one time, the Crusades were impaled in our stomachs.
How can a God of Love (that's how he was always labeled) allow clear villages to be exterminated. Just because she kept a different religion and?
It didn't get any better when they told the lying Bishops who told people, rich and poor, that all their sins were forgiven as long as they brought money in the drawer.
That's how you were able to buy off your worst crimes to get to heaven.
And the Duke of Alva, with his reign of terror, torture and pyre stuff, did not make it any better.
You cannot support such a religion, can you?
So I started looking for a better alternative.
For some reason, perhaps intuition, I have always continued to believe in a Creator.
Life here on Earth is actually so pointless, I think, if you just die in the end and there's nothing else at all.

In my opinion, the Creator has no form either. It's just gigantic Energy.
All that exists are parts of this Energy. Perhaps one day this Energy will pull everything back to itself. Or Creation stays forever in one form or another.
This Energy is super-intelligent.
The man who originated a little according to his example is, in small, proof of His or Her or Infinite urge to Create.
When creating, creating, you feel good. Every person has this, I think.
Creation also consists of Good and Evil.
That is clear. Nature is also witnessing this.
It is said that evil is controlled by the Devil and that God is nothing but incomplete Love. Would there really have been Angels who chose evil?
Or is Creation just a balance of Good and Evil?
Our nature is beautiful in its forms. The creatives who walk or walk between them are super beautiful. But nature is also “cruel”
If we don't want to go hungry, we have to eat each other or the green that is present in it.
Yes, people do not eat each other. But they really took care of that themselves. By thinking and setting rules.
I don't think the Creator really can make a big deal about that.
For that is how Creation works.
Say for yourself, this could have been done in a more loving way? Nutritious air eg. As a result, our Earth would have looked completely different. So we don't have to work so hard for some energy.
The plants can also make their energy with the help of the sun's rays and CO2?
But hey, it's understandable, higher values matter more to the Creator.
Because, I'm sure now, that life doesn't end here on Earth. We're just moving to a more spiritual dimension.
Where do we end up?
Our soul determines this.
Our soul and consciousness are always honest in their assessment.
When we transition, they themselves evaluate everything we have done and go to the dimension we deserve.

We won't stay there.
Because, sooner or later, we will be incarnated.
The perfect proof of this is some children. Those from a small age, as soon as they can speak, speak of their past lives. There are paranormal explorers who have looked into the claims of these children. On You Tube you can see various documentaries and testimonies about it. Some of them are very convincing.

A broadcast from a medium that claimed to be able to see and interact with ghosts led me to purchase books about the paranormal.
They are still in my bookcase.

That's how I read a book about exiting once.
I found this really mind-boggling.

In the company where I worked, I couldn't keep quiet about it. When I went to lunch with a friend in the afternoon, he thought this couldn't be done at all.
Then I blurted out that I would visit him in his bedroom sometime. That I would tell him what it looked like afterwards.

Of course, you should at least try what you claim.

When I went to bed that night, a little earlier than usual, I focused deeply on only one thing:
floating astral to my friend's bedroom.

Then in the morning I woke up to a clear picture of a bedroom. It had a single bed and scales above it. In which books about countries were written.

I thought: this is just a dream.

But I didn't want to say this to my friend and colleague. So I said: I know what your room looks like. I went to see you and described them the way I thought I dreamed them. Surely this was true, for sure!

I had agreed with my father that while I was going to be with him, he would jump a lamp during his transition.

At the time, I thought my father was going to die in his house with all the kids around his bed.

But he died in the hospital. After the death of his 2nd wife, he felt very lonely and also struggled with his health. He opted for Ethanasia.
At first, he got opposition from my half-sister. That's why they woke him back from his coma. But then it turned out that he had severe breathing problems. They immediately put him back into a coma.
At that time, my half-sister agreed.
My father then got his euthanasia
It took a long time to get there
All his children were standing around his bed and when he died, all the recording devices went out and the light above his bed fell out.
It was only 1 second. Then everything went back on. Which is quite remarkable.
My half-sister said, “Hey, would there be a life after death? She knew I had agreed to this with my father.

In England, there is a Neurosurgeon Eben Alexander who experienced an NDE (a near-death experience) during his coma. He wrote a book about it 'Proof of Heaven', which has been translated into many languages.
He grew up in a Metodist environment. But due to unreal events in his family, he became agnistic. He remained this for several years.
However, he had often heard stories from his patients about their NDEs.
But, as one assumed in Science, he always described this as a response from your brain. He definitely didn't want to hear it was a spiritual thing. But then he contracted an E-coli meningitis.
This bacterium kept an ugly house in his brain. They were eliminated one before. Because he was so sick, the man was put into a coma.
Just before that happened, his 10-year-old son had been with him. He had opened his father's eyes and asked, “Dad, don't leave us alone.
He had just heard about this. As a result, he realized that there was someone on Earth who really needed him.
During his coma, he experienced a wonderful NDE experience.
He ended up in a beautiful landscape.
During his experience, he knew absolutely nothing about his own personality.
It just floated in the air between beautiful surroundings. There, on the wings of a beautiful butterfly, sat a woman who appealed to him .
She told him about the purpose of our existence. That's learning lessons about all kinds of things you encounter.
She also told him that all souls are transitioning to another dimension and that they will be put back into another life later.
That our consciousness is not shaped by our brain and that we have a soul.

Like most people at an NDE, he felt very happy and only wanted to come back for the sake of his son.

The doctors who treated him for his E-coli Meningitis were convinced that neurologist Eben Alexander would not make it. His brain was full of pus and was totally down.
They find it a miracle that he gives it.

Since his NDE, this Neurosurgeon has been convinced that we will move to another dimension when we die.

The doctors who treated him say:
You couldn't have had any conscious experiences because your brain stopped working.

From neurologist Eben Alexander, documentaries can also be seen on You Tube 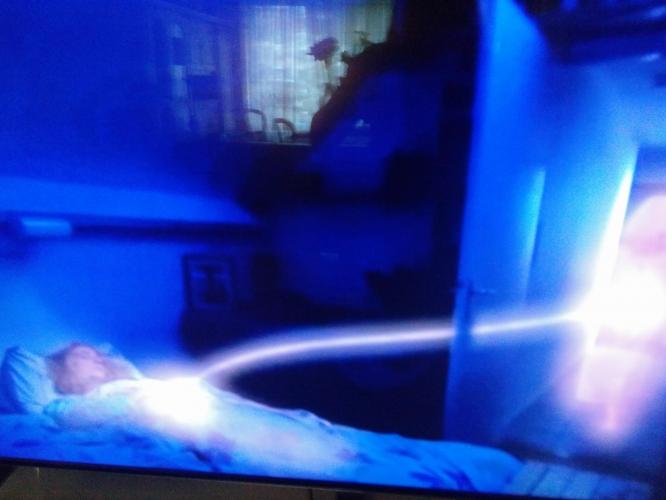 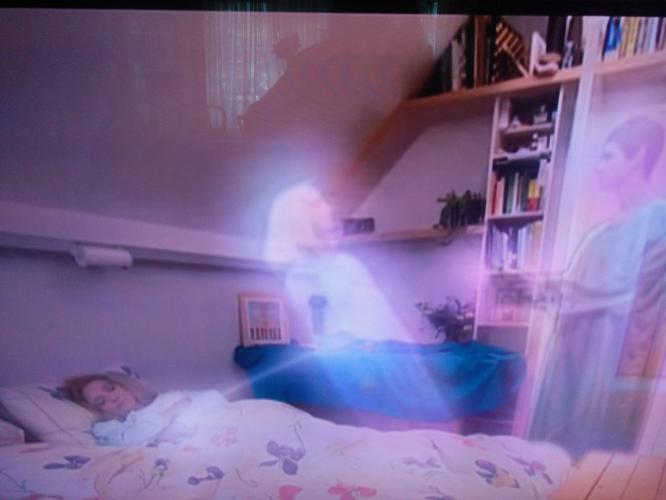 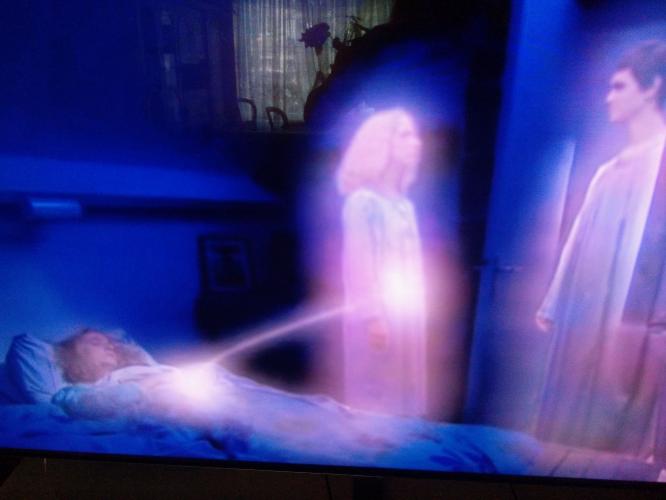 50 comments
Copied the link. Now go ahead and share it.