Can Gevanenzorg help the Netherlands?

Jolanda is a volunteer at Prison Care Netherlands . She's also a member of the church. As such, she comes to visit Kalle. First of all, to wrist how he is doing, but also to help him restrain the storm. She would like to visit Pietje with Kalle.

Kalle's happy with the conversation. The fact that the visits so far are closed in such a cold way hurts him. Although he realizes that Pietje is at least so much in pain from this. He says: perhaps it will indeed be better if someone from an institution such as prison care is present. That the snow at the guards will thaw.

Jolanda tries to temper that hope a little, but recognizes the added value of her function. In this way she hopes to be able to accompany the prisoners in the Nieuwersluis prison.

A winter keyword - snowstorm - this month is central to the 140 words challenge under the inspiring leadership of @Dewaputra .

Other volumes Kalle and Pietje 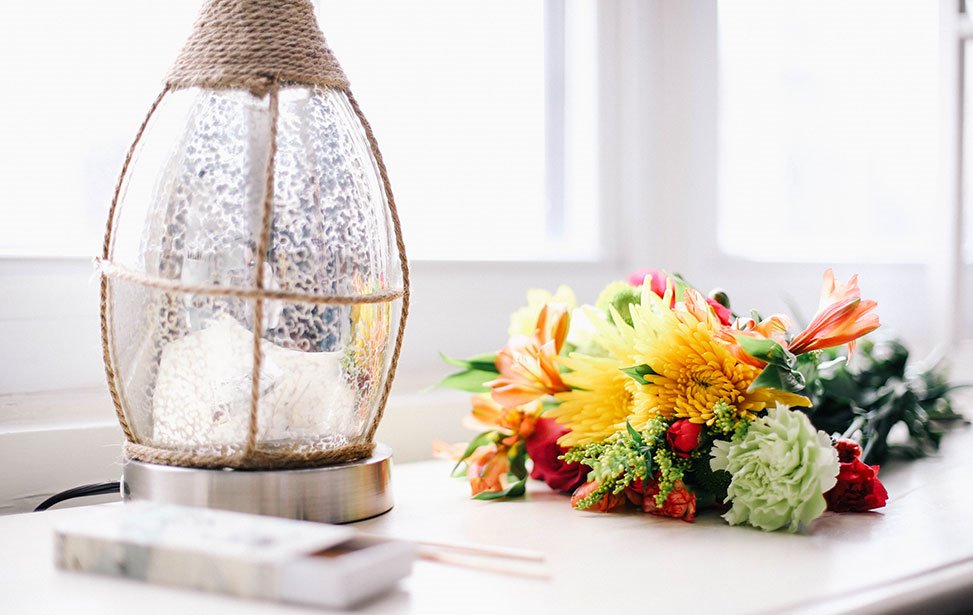 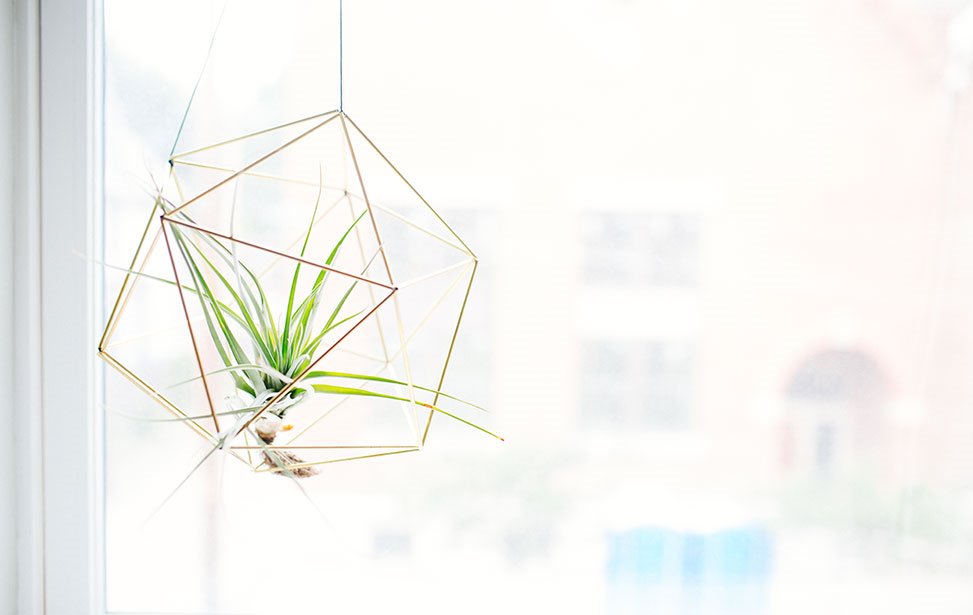 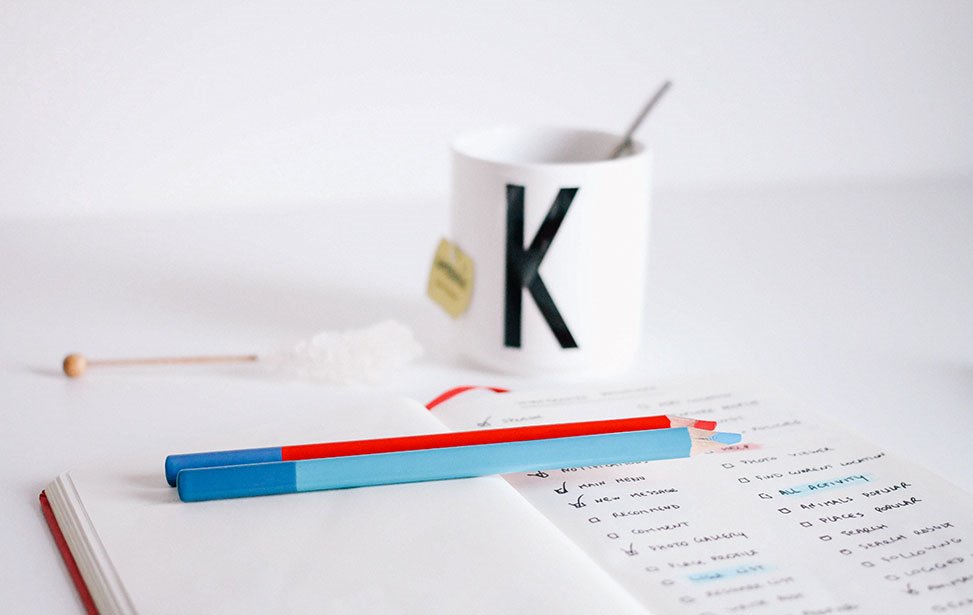