is an Australian Laureate Fellow and director of the Institute for Advanced Studies in the Humanities at the University of Queensland. He is the author of The Territories of Science and Religion (2015), and the editor of Narratives of Secularization (2017). His latest book is Science without God: Rethinking the History of Scientific Naturalism (2019), co-edited with Jon Roberts.


In 1966, just over 50 years ago, the distinguished Canadian-born anthropologist Anthony Wallace confidently predicted the global demise of religion at the hands of an advancing science: ‘belief in supernatural powers is doomed to die out, all over the world, as a result of the increasing adequacy and diffusion of scientific knowledge’. Wallace’s vision was not exceptional. On the contrary, the modern social sciences, which took shape in 19th-century western Europe, took their own recent historical experience of secularisation as a universal model. An assumption lay at the core of the social sciences, either presuming or sometimes predicting that all cultures would eventually converge on something roughly approximating secular, Western, liberal democracy. Then something closer to the opposite happened.

Not only has secularism failed to continue its steady global march but countries as varied as Iran, India, Israel, Algeria and Turkey have either had their secular governments replaced by religious ones, or have seen the rise of influential religious nationalist movements. Secularisation, as predicted by the social sciences, has failed. 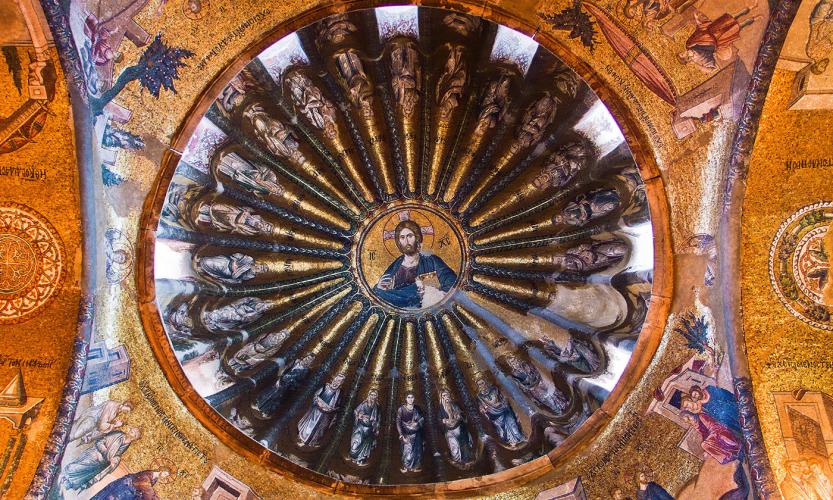 All platforms that have a private messaging system are supported. Just copy and paste the link and share it.
0
0
1
1
1