The Prince of Rap

#whatisontvfortonight Will Smith acts more or less like he is in real life, in this uncomplicated NBC satirical comedy. Will's fictional mother sends him away from the hectic neighborhood of Philadelphia where he lived, to the home of his uncle Phil and his aunt Vivan in Bel-Air. Will frequently has fun at the expense of his long-off cousins Carlton and Hilary.
Number of episodes: 148
Producer (s): Werner Walian; Samm-Art Williams; Lisa Rosenthal
Last broadcast: May 20, 1996
First broadcast: September 10, 1990
N.# of seasons: 6 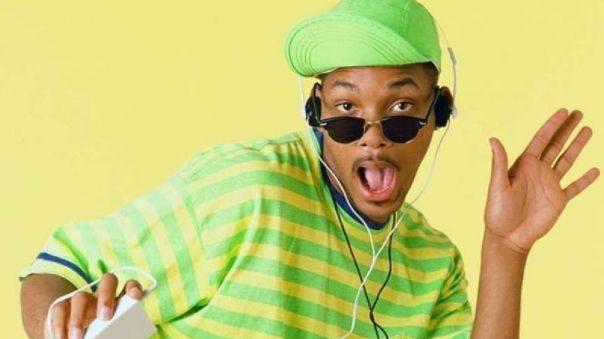 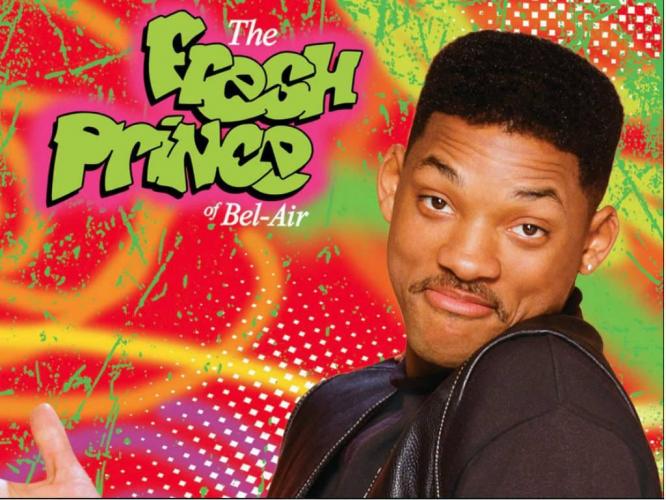 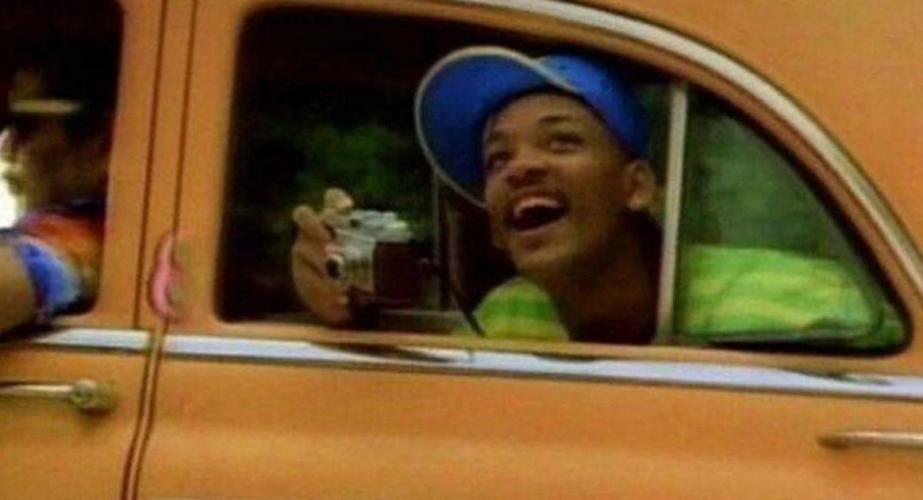 8 comments
Copied the link. Now go ahead and share it.