There are several forms of this sport. Although the name “volleyball” identifies the modality played on the indoor court, beach volleyball played on sand is also very popular (and with the rank of Olympic sport). Sitting volleyball is a variant with increasing popularity among sports for the disabled and the practice of cachiball is widespread in older communities.
As you can see, it's a lot of fun, you can play it by following the rules or you just grab a ball and have fun.
Ideal for doing on the beach and in the company of friends. #volleyball 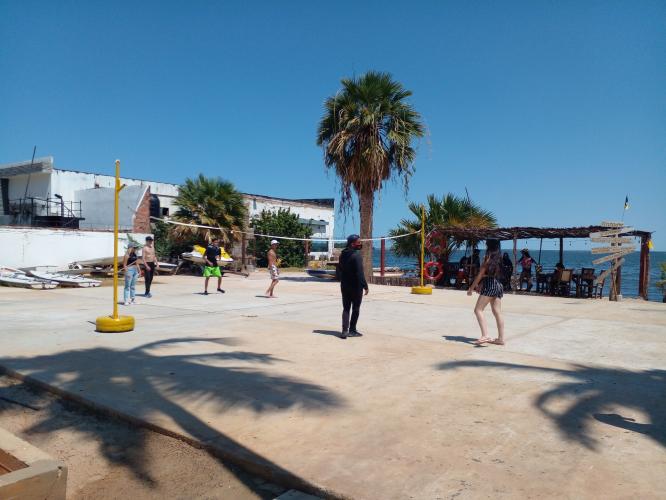 4 comments
Copied the link. Now go ahead and share it.