What Is The Future Of English In India?

Introduction:
India is a vast country where more than 100 languages are spoken. Every state has a different regional language. Though Hindi is used as a binding language, nowadays English is also used for the same purpose.
English was believed to be introduced by Britishers in India. At first, it was thought that usage of English would be reduced when Britishers leave the country. But the results are the opposite.

English And Center:
The central government has announced Hindi as the first language and it was left with no option but to include English as a second language instead of regional languages as English became inevitable in the functioning of many sectors.

As the world mostly communicates through English, it became a necessity to learn the language to develop. The recent developments in science, technology are shared through English. It is difficult to translate all the time so to stay updated one had to be good at the language. Recognizing all these factors, central has even started education in the English language.

English And States:
Few states don’t agree on teaching in English. They argue that a normal Indian can’t speak English fluently. They say teaching English is a time waste process and students should be thought in their mother tongue for better understanding.

Few southern states even started conducting exams in regional language. While few states believe that English should be given more priority than regional languages. Recently, Andhra Pradesh CM, announced that the students of Andhra will only be taught in English. He said that the Telugu medium schools ( Telugu is their regional language) will soon be converted into English medium.

Speaking of controversies, regional languages and Hindi are equally important. Prioritizing anyone while not learning the other isn’t a sustainable way. That’s when the three language system comes in. One should learn their mother tongue right in the beginning. They should learn Hindi as it is the national language and learning English is necessary for development.

Coming to the future of English, it may not be the only language for opportunities but it will remain an important language both in India and the world. 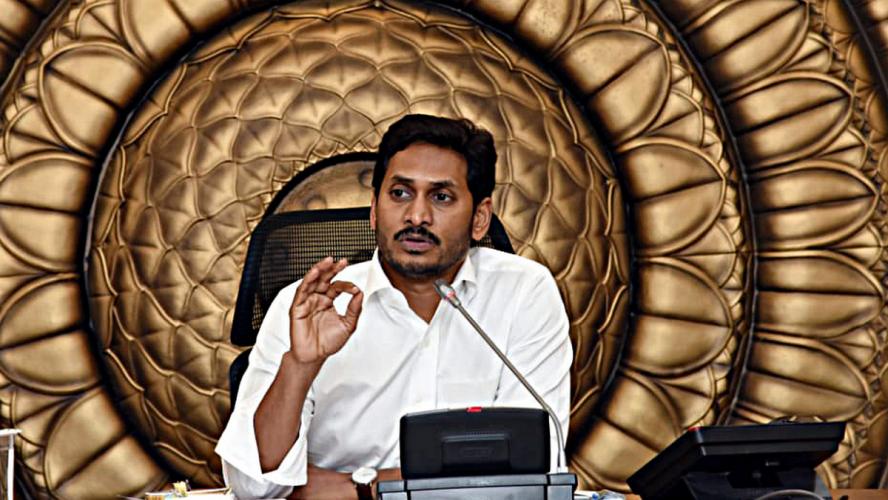 No more Telugu medium in Andhra — Why Jagan govt wants English in all schools, colleges