What is the rarest blood type?

Although blood of other blood groups is available, it is very difficult to get blood of ‘Bombay’ blood group. Different blood groups are differentiated based on the type of antigen and antibody they contain. This is how blood groups ‘A’, ‘B’ and ‘AB’ and ‘O’ are identified. There is also the ‘RH’ factor. The blood group was discovered in 1952 by the YG crowd in what was then Bombay. It was named the Bombay Blood Group because it was discovered in Bombay. 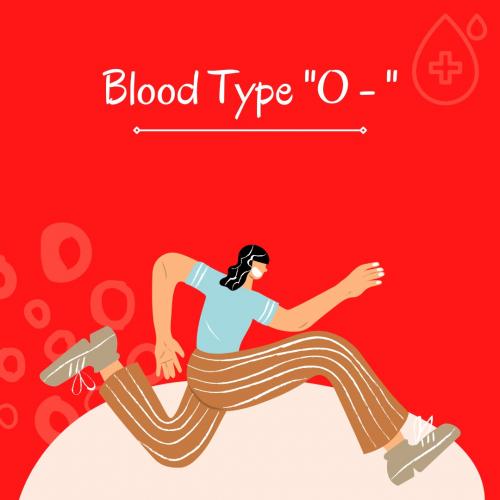 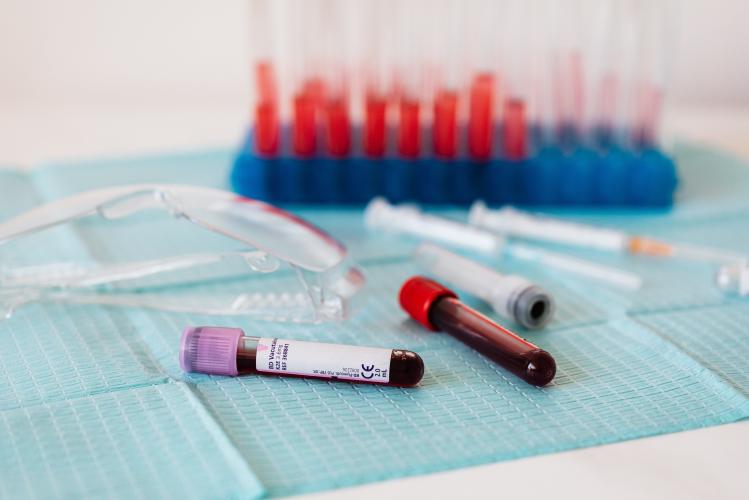