Asked by The Q&Animatables
2 weeks ago

Mine was going out all the way to London to meet an online boyfriend I met through gaming. When he picked me up his truck was filthy. Everything was loaded up with old take-out bags and trays. He smiled at me and had guck in between his teeth. I was like: okay this can't become worse.

The next day we went out and bought a donut. This guy asked me: hey, do you mind if i smoke? I said: no, go ahead. He put his donut on the ground in the middle of all these people and walked away to the smoking area and everyone was looking at us. I was looking down at the donut... Then after he finished smoking, he picked his donut back up and ate it all up.

I was flabbergasted and stunned. Let's say that after I came back from London I didn't speak to him again.

An error has occurred 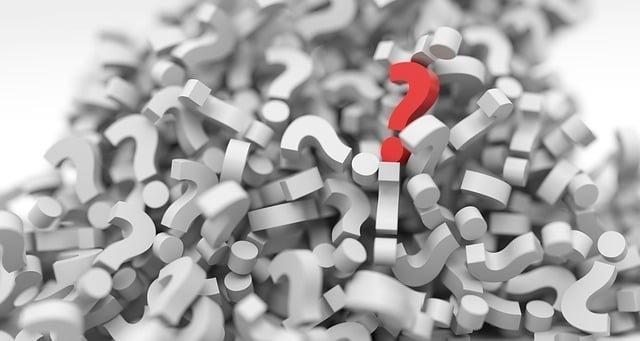 This post is participating in qa - Babita de Boers booster
Babita de Boer is challenging you to make posts in #qa. You will be paid extra everytime you receive an award on your post.
Babita de Boer is sponsoring you with € 45
Earn € 0.05 extra per heart.
You can repeat this up to 10 times
Rewards finish quickly. Grab yours quick.

Connect Smart Social
Answer the question to see all the comments
You can answer the question here.
14 answers
qa
Instructions
Show more
If you ask as much questions as you can, you will get a part of my booster.Add the hashtag #qa to your postYour post needs to use the template Q&amp;A in the editorFollow the instructions available in the checklist The checklist automatically calculates you if you're missing somethingEarn €0,05 per heart you get on your postYou can do this until the budget of €10 is finished(Optional) Sponsor my booster anytime by clicking the top-up button on this page Are you ready to join? Click on the button 'Create new post' and let's get started.
Earn € 0.05 extra per heart.
You can repeat this max. 10 times
Checklist

All platforms that have a private messaging system are supported. Just copy and paste the link and share it.
0
1
0
10
88577