What else did the clay tablets tell?


Everyone in the meeting that the Anunnaki held agreed to use the Homo Erectus for the DNA experiment.
Meanwhile, in order to perpetuate gold mining, Igigi were transferred from the planet Nibiru to Earth
They were not told about the extermination of their peers. For understandable reasons.
They were supposedly on their way to the planet Nibiru to take a well-deserved vacation.
The Igigi who came to work in the mines was paid a hefty bonus. They also talked about the plan to design willing miners from a nearby species. Through DNA manipulation.
The Igigi only had to work in the mine for a few months and were then able to return to Nibiru, their home planet.
Many Ibiru went into it, because of the wonderful bonus they received.
So restoring the planet could continue without interruption. This was also necessary.
In the jungle, some Anunnaki went to do some monkey people.
They were, of course, surprised by the appearance of these huge creatures. They had watched their activities, at a safe distance,.
Were also stunned by everything they got to see.
They actually thought they were a special species of huge birds. There, they could fly. They were also always amazed by the light they had around their creatures. Thought this was like flames.

As soon as the Anunnaki showed up, they walked in all directions for these huge large birds that spewed fire in the air.
Of course, some were soon caught.
The Anunnaki had previously taken them out with a sleeping aid, which they fired at them.
In the settlement of the Anunnaki, they were housed in a pleasantly decorated room.
The apes looked at it with admiration.
Some animals do get down in the super soft divans for a while. Others preferred to stay on the cobblestone bottom . It was so smooth and shone that they couldn't take their eyes off it either. To put the Homo Erectus at ease, they were served good food. That they eagerly conquered.
Of course, they remained afraid. After all, they did not know what these strange birds were up to with them. Maybe they advanced them to make thick copies of them and were then picked up.
When an Anunnaki had brought the food, they had all crawled together in a corner of the room in horror. They did that again now when some stepped in.
They had to be put back into an anesthetic one by one. Because, they didn't realize it, the Homo Erectus, they were a lot stronger than the Anunnaki. Even though they were bigger than them and more impressive. The Anunnaki realized this all too well and therefore avoided a resistance fight with them. They should have lost their weight anyway.
They had also made sure that they had only brought women
Of them, immediately, after the anaesthetic, an Anunnaki competent, something like a surgeon, fished some eggs from their ovaries. Before that, they had special equipment.
After that, to their relief and amazement, the apes were simply released back into the jungle at the place where they were captured.
The Annu start immediately with the manipulation of the ovum. With a pippet, to siphon the intelligence of the apeman, they inserted pieces of their own intelligence DNA. Just before, they had also looked at the apeman's DNA and mitigated their aggression DNA.
This is to turn it into willing beings without aggression.
This time they realized that they had to keep an eye on this in the Loo of the further generations. They had discovered this by the Igigi who urged his people to resist. So the DNA also evolved on its own. You couldn't completely eliminate aggression.
Enki's wife and some other Anunnaki women were willing to act as surrogate mothers.
The results were poor at first. So that people often had to take out the creatures that appeared at birth
It took several years before they finally managed to bring a sturdy boy into the world with all the trimmings. They named him Adam. He turned out to be an accommodating specimen growing up.
Enki's wife had provided him with the necessary care during his childhood years.
But he kept being told that, once an adult, he had to work in the mine. Other successful specimens were also well cared for as a child and told that they had to mine gold later in the mine.
Actually, the Anunnaki women find this painful now. Because they had grown to love the kids. They all ate so nice and easy to get along with.
With pity, they saw them disappear in the mines every day.(continues)

Footnote.
What is written on the clay tablets may have been captured from the fantasy of a writer at the time.
But it is remarkable that he writes about DNA menipulation in it.
In the centuries before Christ and even after, people did not know that DNA was stored in all cells. So it is very remarkable that this is in a clay tablet.

In addition, in 2013 in Almaty, Kazakhstan, Vladimir Shherbak, a Matamatician and Maxim Makukov Astrophysicist, found in the human DNA a separate piece of DNA that has an alien stamp. This was described in the renowned scientific journal Nature. 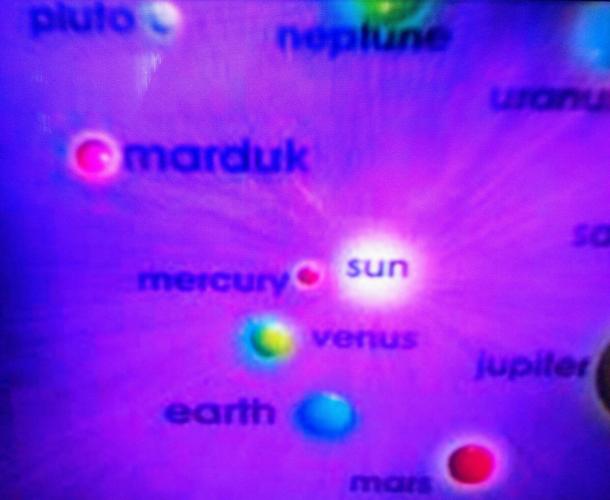 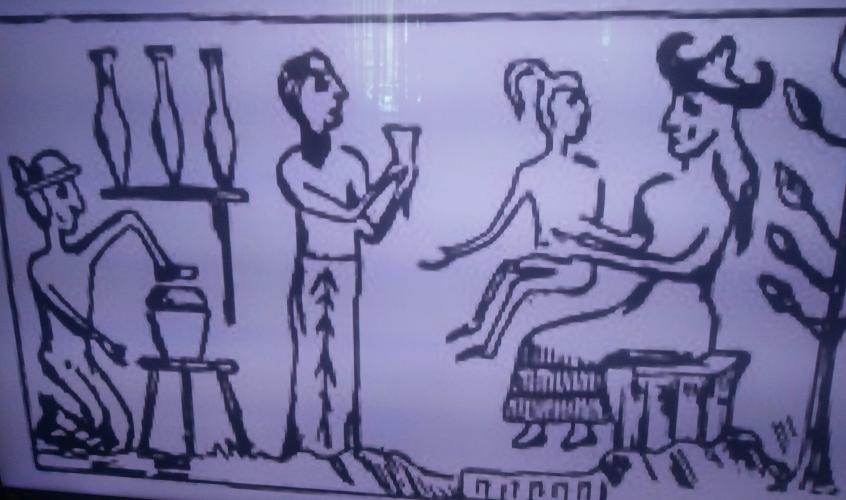 37 comments
Copied the link. Now go ahead and share it.